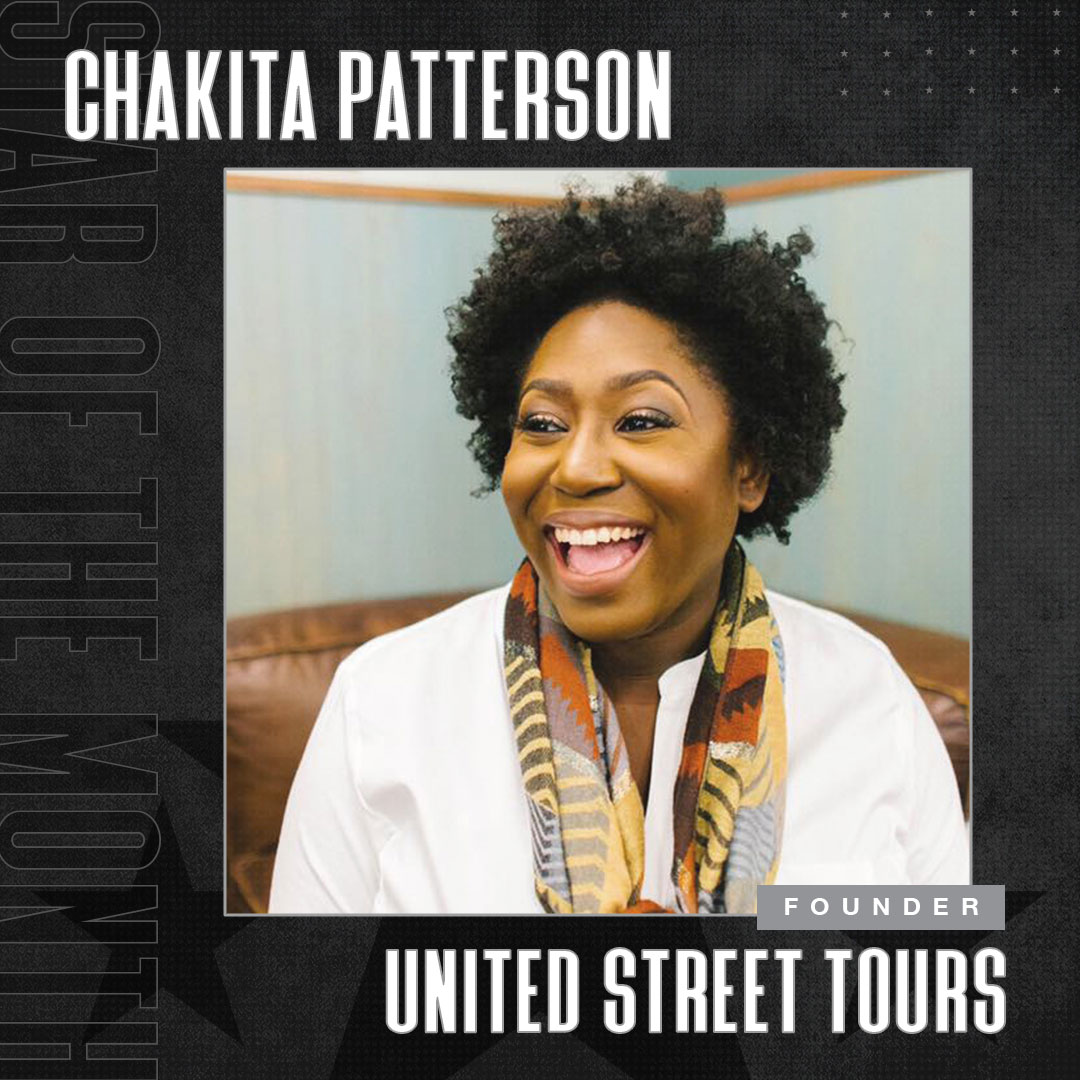 When Chakita was the dean at a local high school in 2018, she saw a trend in education that she sought to change. There was a general lack of teaching about or representation of Black History in Nashville. So, Chakita made a bold move to create United Street Tours — a tour company that specializes in Black History tours and experiences. The company became an instant success.

Her mission is to make antiracism the new normal through education and action.

“I first created the tour for my students as a way to inspire them.”

What started out as a dream turned into a way of life.

“We started selling the tours for five dollars. FIVE dollars. We sold out for the first six months. We have been completely embraced by the Nashville community.”

Chakita has been featured in StyleBlueprint who dubbed her work as “the tour everyone should take”. She is also Nashville Business Journal’s 40 under 40 and selected as a 2021 Woman of Influence in the Trailblazer category. Her company is rated 5-stars on major sites and she’s hosted people on tours from all over the world.

For more information and finding time to book your tour, click here. 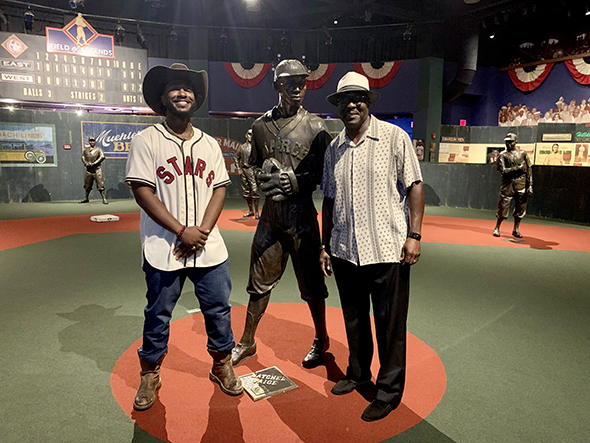 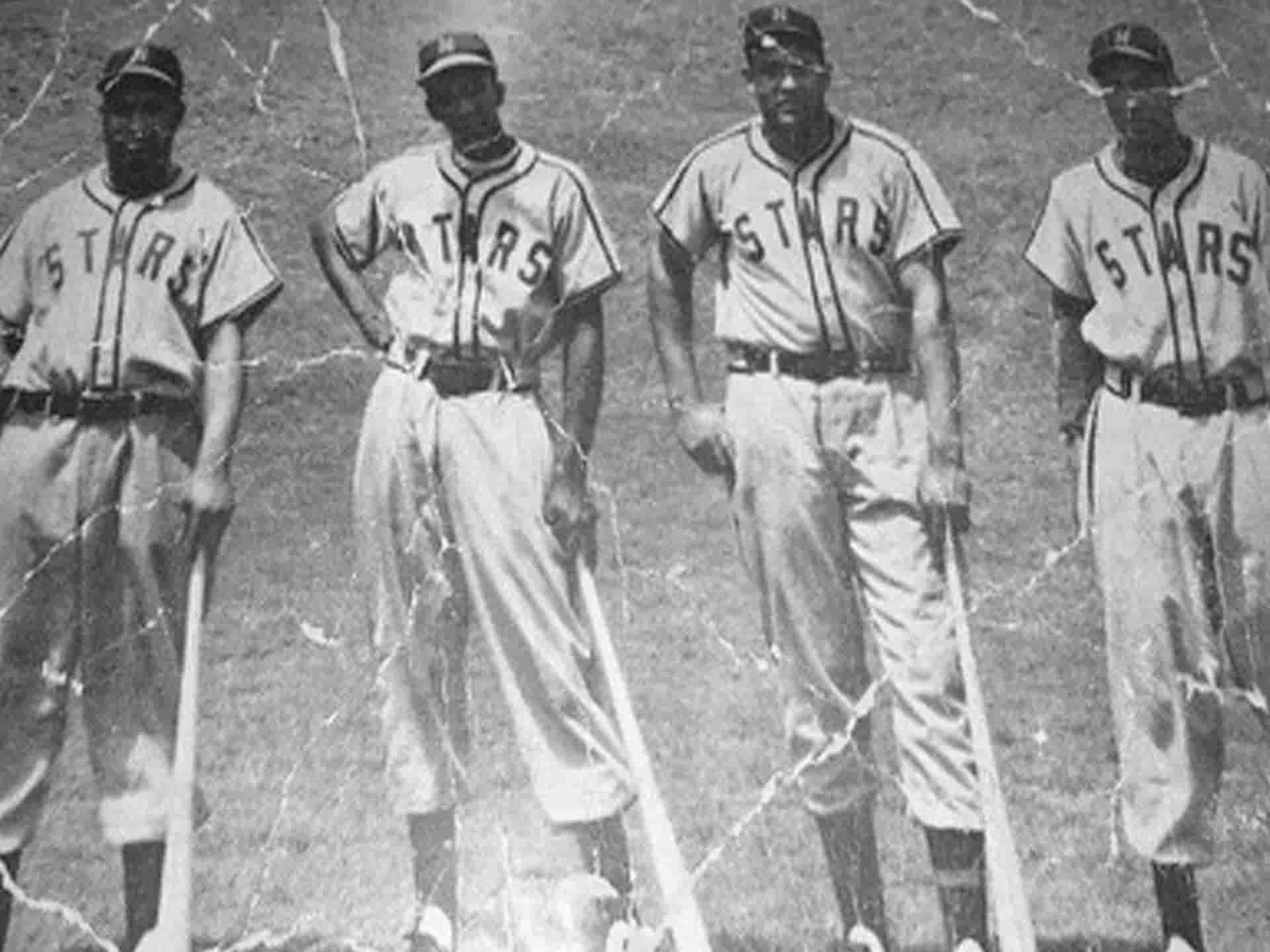 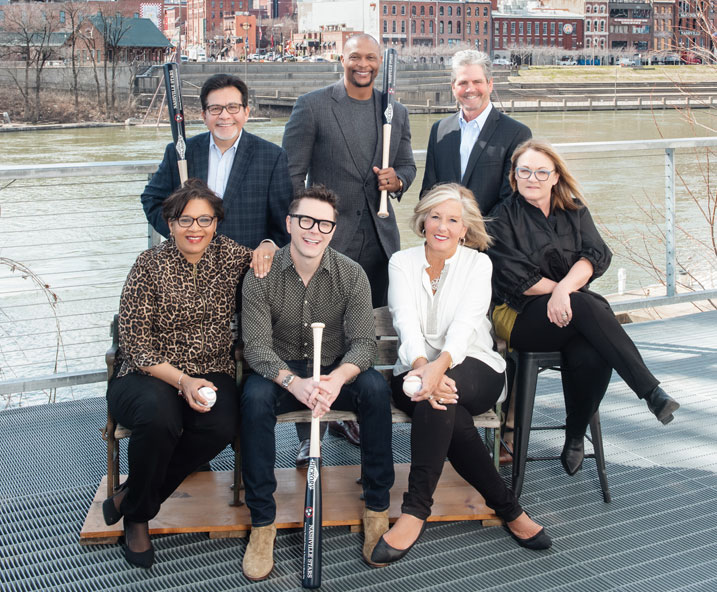 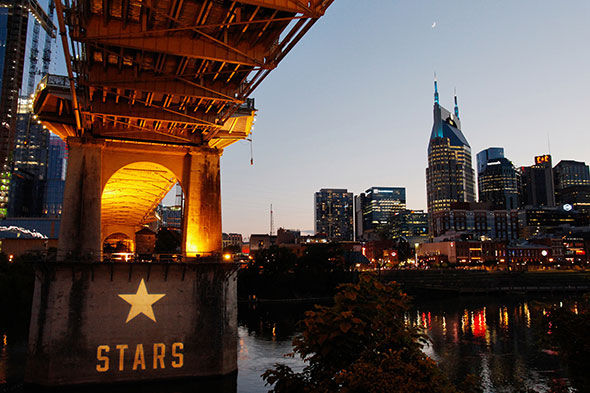